MOL has expanded its base in the United States, and set up business focusing on the automobile industry, which has a broad range of supporting industries, as well as the energy sector. The company looks to enhance its ability to gather and analyze information, including key national economic data, as it strives to develop new business in the U.S. market. 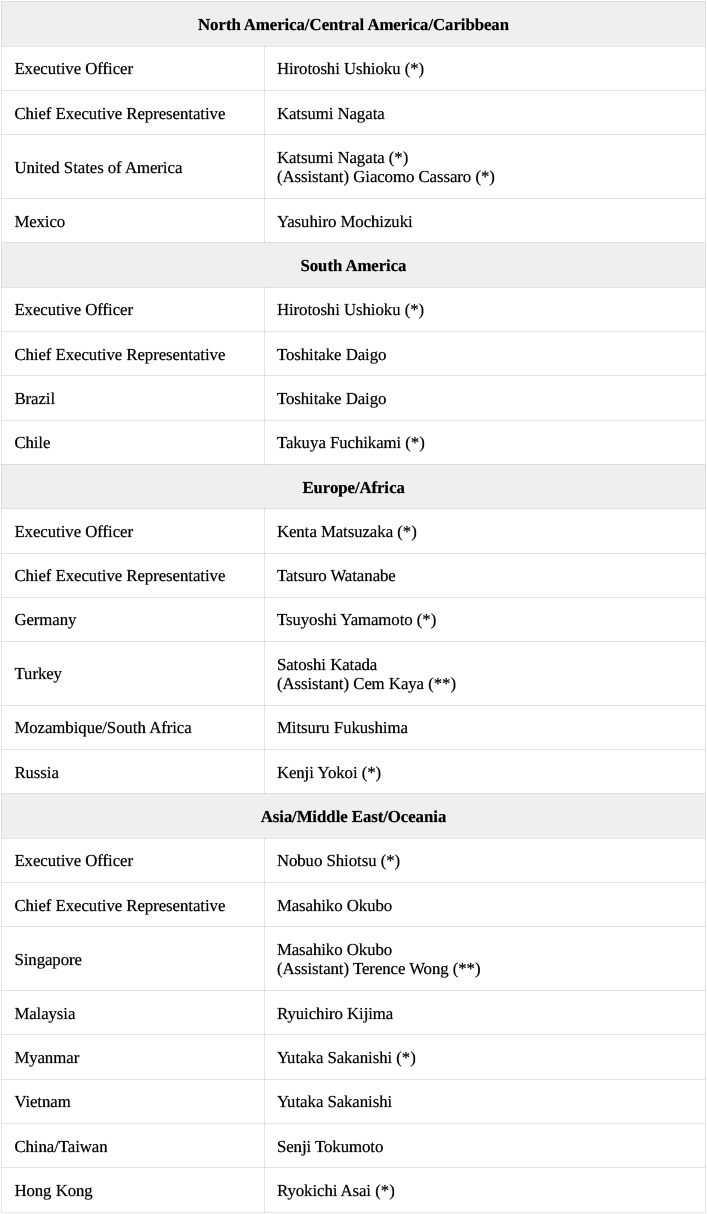