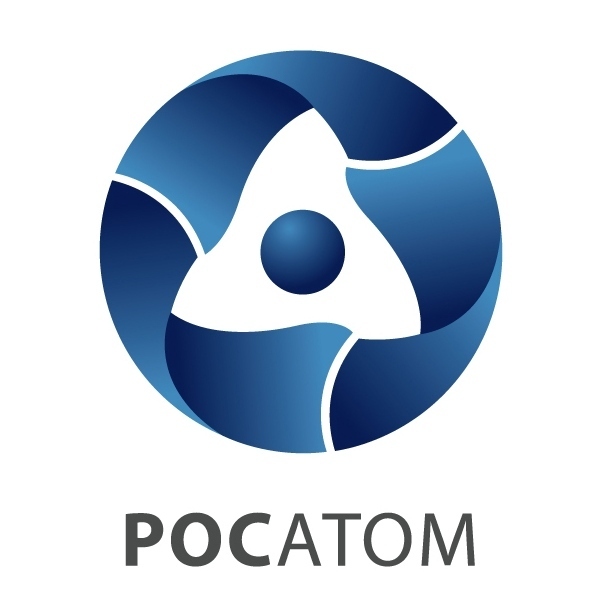 “A system of small floating barges should be considered for transportation of LNG by rivers. There are vast prospects: from transition to LNG-fueled road transport and to switching TPPs and boiler stations to LNG which is economically reasonable”, said Maxim Kulinko.

The conference was organized by PortNews Media Group with Sovcomflot as the Event Partner. Damen Shipyards Group, Gaztransport & Technigaz (GTT) and Gazpromneft Marine Bunker were the Event Sponsors.